Details are beginning to emerge about a vulnerability in the WPA2 wireless protocol called Krack that could allow attackers to inject data in order to install malware.

Discovered by Mathy Vanhoef who has launched a website, krackattacks.com to describe the vulnerabilities in WiFi Protected Access 2, or WPA2.

WiFi product vendors will be releasing updated firmware and drivers to router firmware and wireless network card drivers. It is highly advised that you update the firmware as soon as possible.

Below updated list of firmware and driver updates that patch the Krack WPA2 WiFi vulnerability:

@ptoone Aerohive Patched KRACK on Monday when it was announced. Please add 2 your list – https://t.co/RbwZx96JT9

Perry oversees the company’s email, hosting and website design services. As founder and operator of the Thexyz, Perry has the knowledge, skills and experience to execute many online operations and also works on a number of web projects such as Thexyz email app, TOwifi map app, GIFCOP, Webmail.Wiki and YMOZ eCommerce shop. 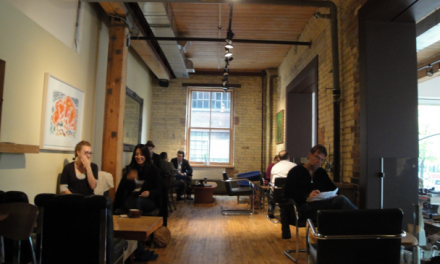 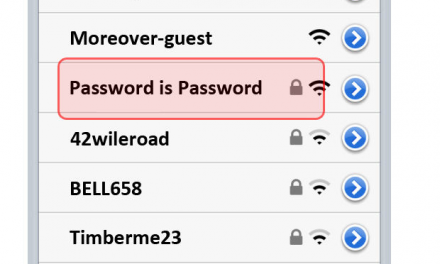 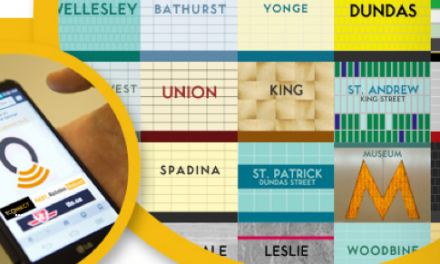 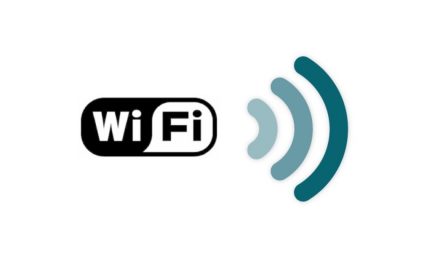 How to improve your home WiFi signal